Where do the Bears rookies fit on the depth chart? 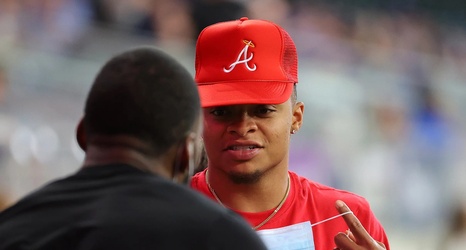 The Chicago Bears added seven players through the NFL Draft over the weekend and I think that each one of them has a decent shot at making the final roster.

I’m not saying that they all will, but there’s at least a solid argument that could be made for all those day three guys sticking.

It was a top heavy draft class for Chicago and not having any selections in the middle rounds makes projecting where these players fit on the depth chart that much more difficult. But I am going to take a stab at it anyway, because, well, it’s no fun to wait until July to think about these things.