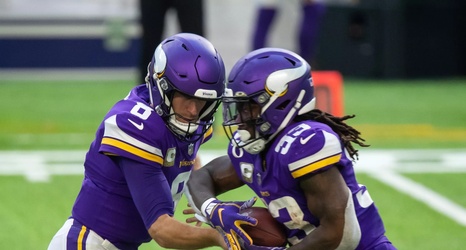 This is a huge game for the Bears, which is weird to say about a game against a 3-5 squad, but the Bears need to turn it around and quickly in order to keep the season on its rails.

After a 5-1 start, it seems crazy to think that’s the reality, but the Bears have come crashing back down to earth and are coming in on a three-game losing streak. The Bears overcame a four-game losing streak a year ago but never recovered enough to get past a .