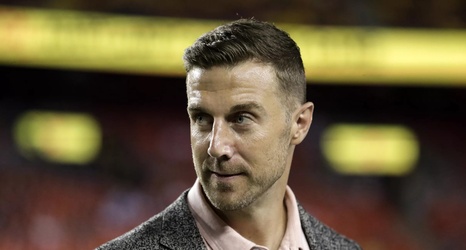 Any hopes for a reunion between the Bears head coach and the quarterback who led the NFL in passer rating in their last season together in Kansas City should be tempered, though. Smith would seem redundant compared to Nick Foles, the only quarterback the Bears have under contract. Both are widely respected veterans who are three years away from their last dominant stint as starters.

Foles’ 2021 salary is guaranteed, though. It’s unclear if the Bears could trade him.

Smith turns 37 in May. He went 5-1 as Washington’s starter last year and posted an even better story, returning from a compound fracture in his leg that almost prompted amputation.