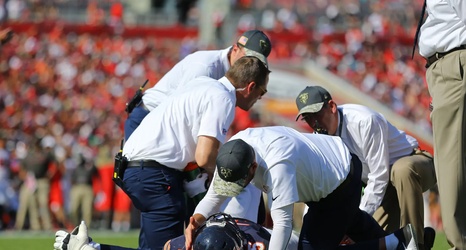 On the surface, it does look cold... but in reality, the Bears really didn’t have much of a choice because of how the league rules work.

I’m going to work through my understanding of how all of this works, based on research that I have been doing. It’s pretty technical stuff, and the NFL does a VERY poor job of explaining it’s rules, so here’s what I came up with regarding the various types of ways players are released/waived/cut.