Three Questions with a Bears Fan, Episode V: “Through the Bookcase” with NoahBrier.com 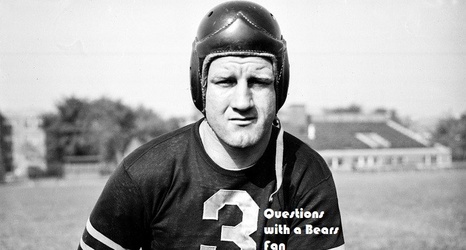 I first met Noah Brier in the fall of 2000. And then a bunch of stuff happened in the 20 years since, including him starting this site to stop me from ranting and raving. He drunkenly proclaimed a bathroom was “through the bookcase” in London. We shared a Honeymoon Suite for the Oscars in Frankfurt (because he booked the wrong flight home). We were on a train that split in half in Poland, and ended up befriending the drunkest bowling alley proprietor in Eastern Europe. In Dublin we learned one of life’s great traveling lessons: never start with a finale.