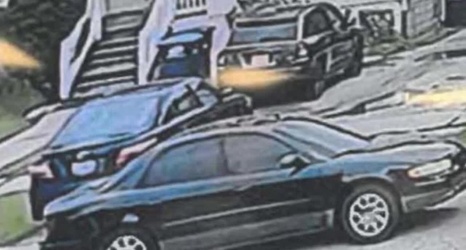 Jaylon Johnson is at the onset of just his third season at cornerback for the Bears, but it feels like he’s already seen everything.

He began as an understudy to former all-pro Kyle Fuller, the ultra-quiet, ever-serious lockdown corner. Last season, Johnson was left to fend for himself with a ragtag crew comprised mostly of practice-squad-level players.

And now, at only 23, it’s his time. As the Bears rebuild their secondary, they need Johnson to be a certainty. He’ll be handling the opponent’s top threat, for the most part, while the Bears try to develop the rest of the room — most notably, top draft pick Kyler Gordon.