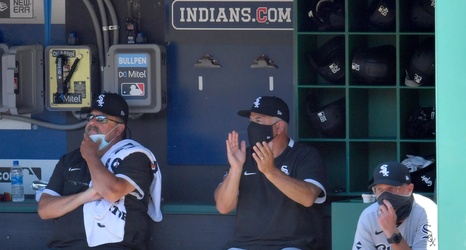 You might’ve heard, but the White Sox have gotten better. And not just a little bit better, either. They’ve gone from doormats to dominators, from background noise to must-see TV. The Cubs are on Marquee, but it’s the Sox who deserve top billing in this town nearly three-quarters of the way through the season.

But what about their fourth-year manager, Rick Renteria? Has he gotten better, too?

“I won’t answer that,” he said Tuesday before the opener of a two-game series against the Pirates. “I’ll leave that all up to you guys, what you guys think you see or don’t see.