The greatest football player of all time is Walter Payton 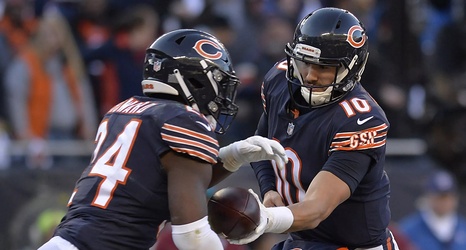 Picking the greatest of all time in any sport is always going to be subjective, especially when there are factors like era, positional value, competition faced, and differing rules to consider. But the one sports discussion that I’ll never back down from is that Walter Payton is the greatest to ever play the game of football.

Payton retired from the Chicago Bears at the conclusion of the 1987 season after a stellar 13-year career that saw him named first-team All-Pro five times, second-team All-Pro on three occasions, and picked as a nine-time Pro Bowler.