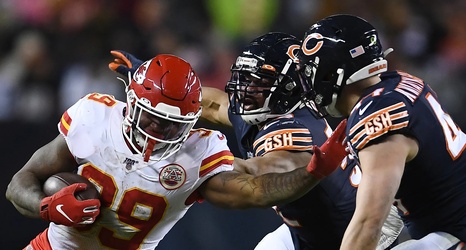 Florio: Someone is calling teams on behalf of Roquan Smith to solicit trade interest - ProFootballTalk - Per a league source, a person purporting to represent Smith has been calling other teams in order to gauge potential trade interest.