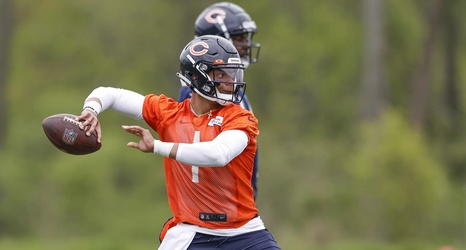 Bears early roster prediction while ranking the positions by concern level – The Athletic - The development of Justin Fields will be closely monitored, but there are concerns at other spots, including pass rusher and the secondary.