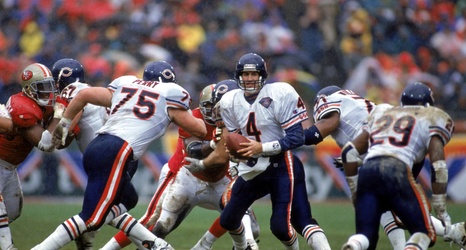 Taylor Gabriel, former Falcons and Bears WR, retiring after six seasons - NFL.com - A key figure of the Atlanta Falcons’ 2016 Super Bowl run is calling it quits. Wide receiver Taylor Gabriel said this weekend on Instagram that he is retired from the NFL.

Position preview: Needing a starter, Bears could draft CB first - Chicago Sun-Times - The next cornerback the Bears draft in the first round may very well replace the last one they picked first.