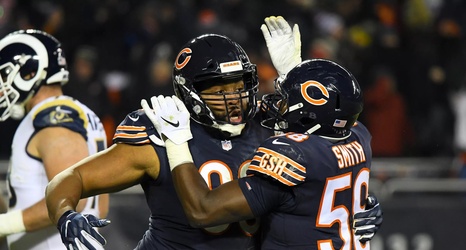 As the tweet says, the award goes to the players that best exemplify Piccolo’s courage, loyalty, teamwork, dedication and his sense of humor.

The award is voted on by players.