Should the Chicago Bears trade up to number 4? 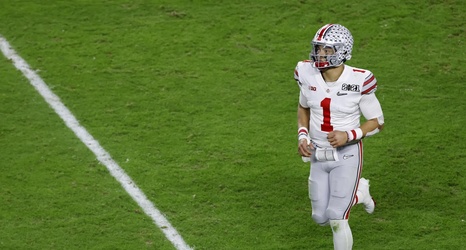 The NFL Draft is a little over two weeks away, and we’ve already had a couple blockbuster trades from teams maneuvering up the board, with the biggest mover being the San Francisco 49ers who presumably jumped up to 3 to get their next quarterback.

The Jacksonville Jaguars have been locked in on Clemson QB Trevor Lawrence since the day they secured the top overall pick, and at number 2 overall the New York Jets seem intent on taking BYU quarterback Zach Wilson. That would leave the ‘Niners their pick of the next best signal caller, which if were to believe the buzz circulating, would be Alabama’s Mac Jones.