Scrambling for a Quarterback: Observations on Later Picks 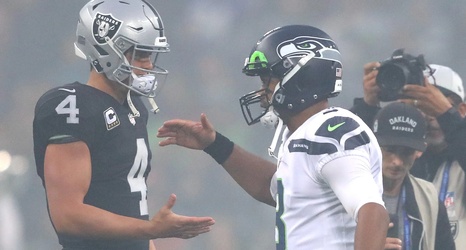 The Chicago Bears need a quarterback. While they have Nick Foles and Andy Dalton on the roster, Foles has clearly never regained the form he had in his magical run in Philly, and whatever Dalton might have been, he seems to be in the twilight of his career now. Much has been made of the notion that the Bears are picking too late in the draft to get a truly “good” quarterback, and that this means that Ryan Pace must trade for an established veteran, make a blockbuster trade to move into the top five (selling the farm along the way), or simply kick the can down the road to 2022.