Rookie QBs: Hope For The Best, Prepare For the Worst 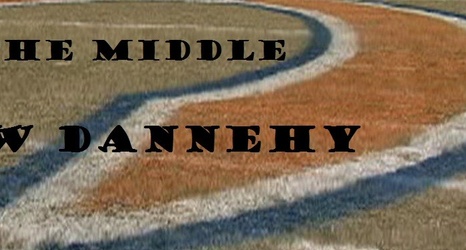 The 2021 season is the perfect case study.

All of the rookie quarterbacks were tremendous in the preseason. Trevor Lawrence went 11-for-12 with two touchdowns in his last action and Zach Wilson finished 9-for-11 with two scores. Those two are currently the lowest-rated passers with at least 20 attempts in the regular season. If you drop the number of minimum attempts to 15, the four lowest-rated passers in the league are Fields (38.