Rookie LT Braxton Jones gets his shot at Bears OTA 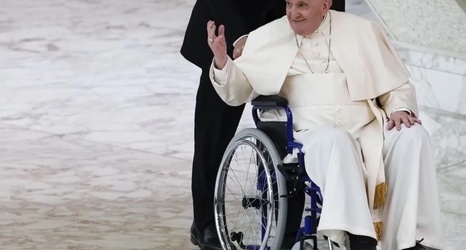 A clean slate has been the theme of the Bears under new general manager Ryan Poles and coach Matt Eberflus.

And Eberflus has made it clear that he is taking a very objective look at the roster he inherited. Linebacker Roquan Smith might be the only player who is certain to start in Week 1 — and that’s not that much of an exaggeration. Cornerback Jaylon Jones, the second most-established starter on the defense after Smith, missed the initial mini-camp in April and was running with the second team in OTAs two weeks ago.