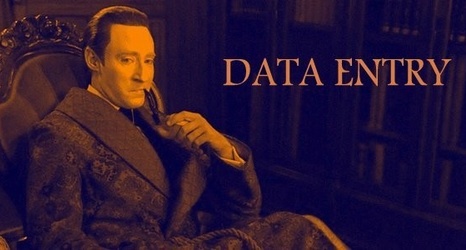 This is entirely unsurprising given that rookie wide receivers rarely have huge seasons. Last offseason I looked at all 2nd-round wide receivers drafted between 2008 and 2017 and found that the average player compiled 60 targets, 34 catches, 433 yards, and 2.