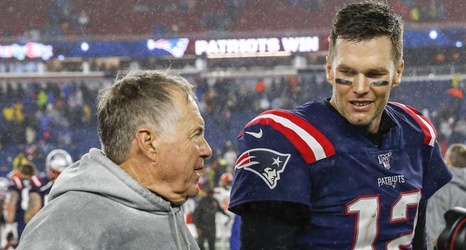 Tom Brady’s future still hangs in the balance and it appears things are getting even murkier. The six-time Super Bowl champ had his first conversation with Patriots GM Bill Belichick about his impending free agency and according to a source, the conversation did not go the way either party had hoped. The source didn’t elaborate further on why the conversation was unproductive, only saying it “didn’t go well.”

Not going well could mean a garden variety of things. According to NBC Sports Boston, Belichick conducted the call as if Brady was still firmly under contract with the Patriots and wasn’t particularly warm with his franchise QB.