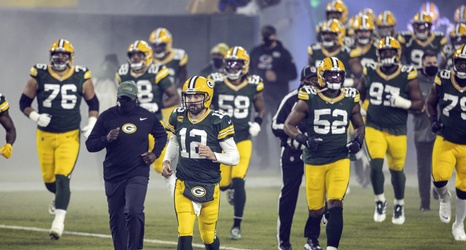 The day Aaron Rodgers finally landed in Green Bay, someone asked Bears inside linebacker Roquan Smith what he thought about the Packers quarterback ending his cold war — at least temporarily — against the team brass.

“I like playing against him,” Smith said. “He’s a good guy. I’m a competitor, so I like going against the best.”

The Bears can’t actually like facing Rodgers, who has beaten them 21 times in 26 meetings. After this season, though, they might not have to worry about him. As Rodgers enters what might be his final season with the Packers, here’s how the NFC North — led as always by the Bears’ rival — shapes up:

Few stars have had an offseason as melodramatic as Rodgers.