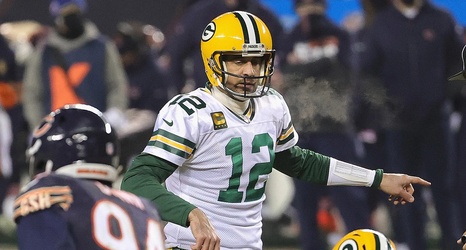 On the first Sunday of December in 1993, both the nascent greatness of the Packers offense and the spitting-into-the-wind futility of the Bears’ offense were on display at Soldier Field.

A mismatch? But of course. Three Bears intercepted Favre, two of them — Jeremy Lincoln and Mark Carrier — returning their picks for touchdowns. Dante Jones also scooped a fumble and scored.