Other ‘hold-ins’ have gotten paid — but what about Roquan Smith? 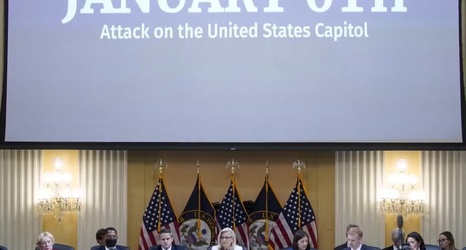 D.K. Metcalf could finally laugh about it. A $30 million signing bonus does that to a man.

The Seahawks receiver sat in a press conference Friday after signing a three-year extension worth up to $72 million. He’d let the Seahawks know that he’d leave the only franchise he’d ever known at the end of the season if he didn’t get a new deal.

In the meantime, he took the same negotiating tack that Bears linebacker Roquan Smith did when he reported to training camp last week. Metcalf was a “hold-in,” reporting to camp so the league wouldn’t fine him —but refusing to practice until Seahawks general manager John Schneider gave him a new contract.