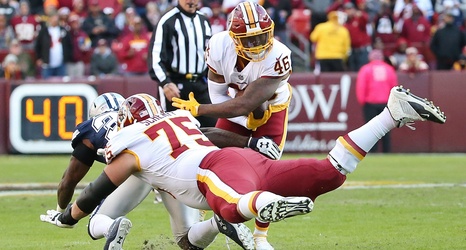 Despite being limited to 19 games over the last two seasons, Scherff remains the big-ticket offensive lineman in 2020's free agent class. He's powerful. He's intimidating. He's downright nasty. When healthy, there aren't many guards in the NFL as effective as he is.

Is Castonzo an elite offensive tackle in the NFL?