Mitch Trubisky fans may want to look away 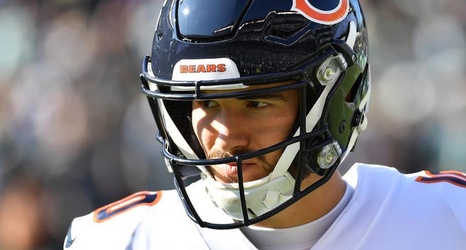 It's easy to understand why football fans want to believe in a quarterback who was selected with a high first-round pick, who has a likable personality and who by all accounts has the necessary work ethic to become a successful pro. That's who Mitch Trubisky is, and that's why Bears fans are forcing themselves to believe that 2020 can be different than his massive letdown last season. They're keeping the faith, hoping for a turnaround when there's no evidence to suggest one's coming.

Bears fans rally around a simple war cry. It was the playcalling! The offensive line!