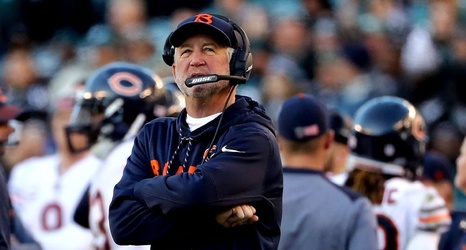 John Fox is not expected to return as coach of the Chicago Bears after this season, league sources told ESPN's Adam Schefter on Sunday.

Chicago will finish last in the NFC North for the third consecutive season under Fox, who was hired by the Bears in January 2015 after a four-year stint as the Denver Broncos' coach.

Fox coached the Broncos to four consecutive division titles and a Super Bowl appearance, but he failed to duplicate that success with the Bears, who haven't had a winning season since 2012.

Entering Sunday's regular-season finale, Fox is 14-33 with the Bears and owns a career record of 133-122 in 16 seasons with Chicago, Denver and the Carolina Panthers.