Jay Cutler: ‘CTE is coming at some point’ 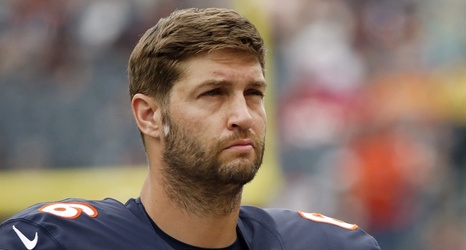 Jay Cutler is starting to feel the effects of his 12-year NFL career — and fears it will only get worse.

Speaking on Barstool Sports’ “Pardon My Take” podcast, which was released Wednesday, the former Bears quarterback said he’s begun to have issues with memory.

Chronic traumatic encephalopathy, a disease linked to blows to the head, can only be officially diagnosed after death. Cutler said he’s taking a specific IV therapy and eating a healthy diet to try to stave off the effects as long as he can.