In a Back and Forth Game, Chicago Comes Up Winners! 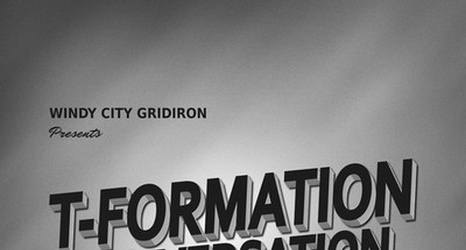 For the game versus the Seahawks, the Bears had to flex five from their practice squad. How dire is the replacement situation for Chicago? So dire that I’m filling in for Patti, essentially playing the role of Nick Foles (or maybe Ryan Willis) to her Justin Fields. Heading into this game, I wanted the new players to shine and the old players to hold their own. The teams squaring off began the day with a combined 31% win record, so I was not expecting good football. It still ended up being a nail-biter.