How to respond to Justin Fields’ training-camp struggles: a primer 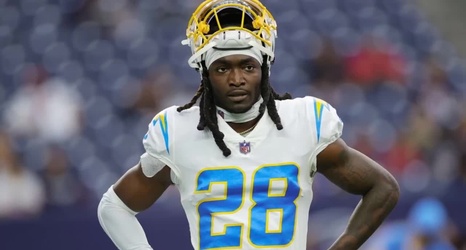 One of the great things about the NFL is that every game feels like it matters, even though many games don’t. The Bears-Lions “showdown” on Nov. 13 isn’t going to be freighted with meaning, but by kickoff, we in the media will have analyzed the matchup to such an extent you’ll think the Super Bowl is about to be played. And you, being the passionate consumer of all things pigskin, will cheer and rage and throw things at the TV as if the fate of the planet were being decided over those three hours.

That same fervor extends to training camp, which doesn’t make much sense.