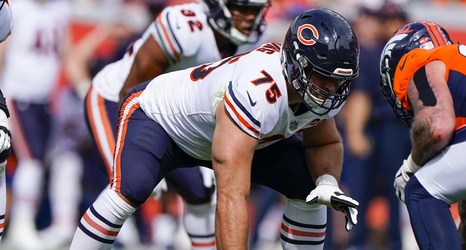 Playing for the Chiefs after spending last season in retirement as a CBS Sports analyst, the former Bears guard suffered a knee injury. Chiefs coach Andy Reid told reporters Thursday that “there’s a chance he has to have surgery on it, but we’ll see,’’ though the team does not believe he has ligament damage. They hope he’ll be back for the start of the regular season.

“I did everything I could to prepare to get back for football,” Long wrote on Twitter on Thursday morning. “Zero regrets. I’ve been getting better everyday and having so much fun with my new team.