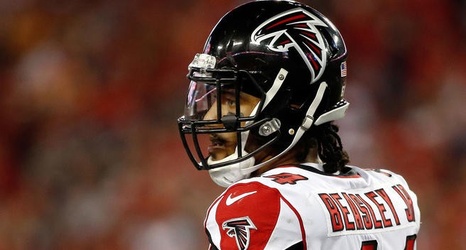 On Wednesday, former Raiders and Bears edge rusher Lamarr Houston decided to officially retire after eight seasons in the NFL. Houston was an intriguing prospect coming out of Texas and got off to a fast start after being drafted by the Raiders in the second round in 2010. He was named to the 2010 NFL All-Rookie team after amassing five sacks and making a name for himself in the process.

Houston played for Chicago from 2014 to 2017, totaling 31 games and 11 starts over his Bears' tenure. He came to the Bears following a career-best six-sack season with Oakland, and the Bears had high hopes for he and additional free-agent acquisition Jared Allen helping improve their abysmal defense (30th in points against in 2013).