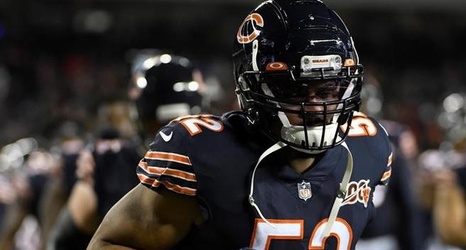 But it's just as important to make sure the defense has the tools needed to attack the opposing quarterback on a weekly basis, and with former first-round pick Leonard Floyd's ship officially sailing down the bust canal, GM Ryan Pace may have no choice but to use the 2020 NFL draft as the means to a pass-rushing end.