Chicago Bears: Trading back in NFL Draft leads to a retooled offense 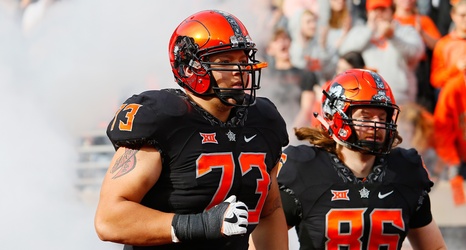 The 2021 NFL Draft is now less than three weeks away. The Chicago Bears still have plenty of needs and potential upgrades that will be found in the 2021 NFL Draft. It is hard to tell though who the Bears will target in the first round of the draft.

Many suggest the Bears could target a cornerback, but in my opinion, they are fairly set at cornerback. With Jaylon Johnson and Desmond Trufant as starters, that is a solid starting duo. Behind them, they’ll have Artie Burns, Tre Roberson, Kindle Vildor, and Duke Shelley.