Chicago Bears Mock: Trade these 3 players to load up on 2021 draft picks 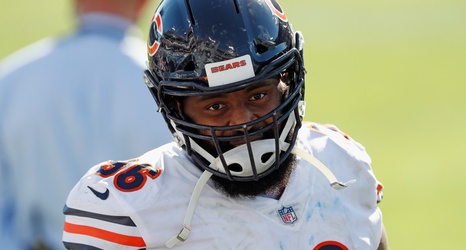 We’ve taken several approaches to how the Chicago Bears can have a successful NFL Draft this year. Many of these mock drafts involve trading up for quarterbacks, finding star-caliber offensive linemen, and even trading back for more picks. But with the teams’ current cap space at roughly $1,547,428, could we see some Bears veteran players traded away as well?

The Bears roster has some glaring needs in it. While getting rid of more players seems counter-productive, the team isn’t in a great position financially. Simply put, they can’t afford to keep all their tenured players on.