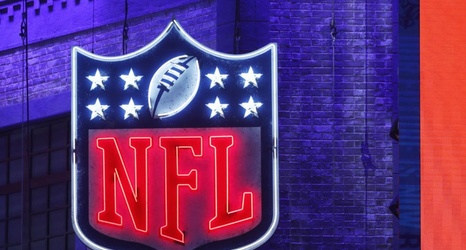 The Chicago Bears quarterback needs have continued to plague the team. After signing Andy Dalton, all eyes look to the 2021 NFL Draft class for the potential future of the franchise.

Of course, we’ve taken looks at the potential to trade up to find that player. A potential Atlanta Falcons trade could mean the likes of Justin Fields, while our Detroit Lions’ trades have the likes of Trey Lance being a Bear. But is there another scenario that could see someone completely different be taken?

Picking at 20th overall puts the Bears in a tough spot.