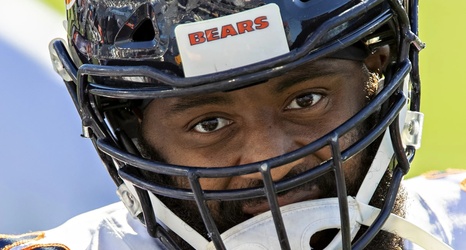 There’s been a lot of buzz surrounding the Chicago Bears during free agency, but so far they’ve only signed three players and they’ve only had three free agents signed away. We’ve had some trade speculation that has generated a lot of interest, but as far as reworking the roster, Ryan Pace has been deliberately taking his time and letting the market settle.

We’ll keep tabs on the news and rumors all day long, so keep refreshing the page so you never miss a thing.