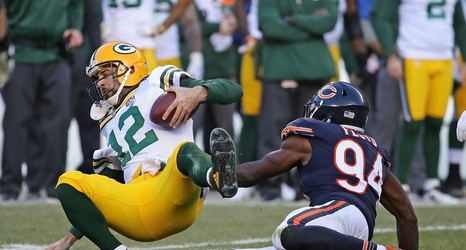 Chicago Bears General Manager Ryan Pace has faced plenty of scrutiny for his work. He came to Chicago in 2015 with high expectations as he studied in the New Orleans Saints organization that was known for creating a great team and managing cap space well. They do that at a high level still to this day.

Pace has rebuilt this team from one of the lowest points in recent memory and took a bottom-tier team to an NFC North title in a short time. Unfortunately, they haven’t returned to that form since 2018, but they still have a talented roster that he constructed through the draft, free agency, and trades.