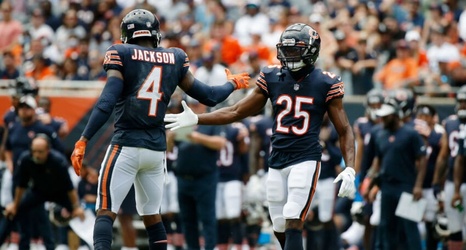 During the initial 53-man roster fans are warned that things will change in the next day or so. However, it does not stop them from panicking when the initial roster has quirky odds and ends. For example, this year fans were confused about the linebacker and cornerback room. 24 hours later, we got more answers.

So, while everyone will look at the initial 53, it is already rather inaccurate as many players were placed on IR, moved to waivers, and picked up off waivers or off of the practice squad.