Chicago Bears 2021 Position Battles: Will a new mix on the offensive line help? 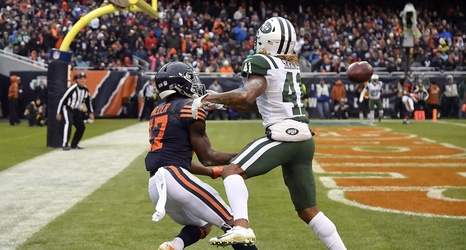 The Chicago Bears are set to officially open training camp one week from today on Thursday, July 29, but the rookies will report to Halas Hall this Saturday, and the veterans will all be there on Tuesday, July 27, so let’s dive into some position by position previews to see where the team stands.

The Bears had some depth issues a year ago along the offensive line, so general manager Ryan Pace made a point to address the situation this offseason. While he did cut two starters, he also dabbled in free agency and attacked the position in the draft.