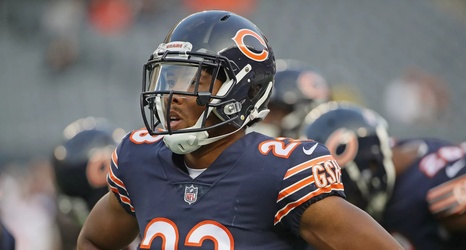 Head coach Matt Nagy has been extremely adamant on their plan at quarterback, and barring some drastic turn of events the Chicago Bears are going to head into training camp, the preseason, and the regular season with their first, second, and third string quarterbacks set in stone.

Andy Dalton and Justin Fields, the QB1 and QB2 respectively, are likely going to get enough work in the preseason to whet our appetites for what this offense could be. It’ll be vanilla to a point, but these two QBs are still trying to get up to speed on the concepts Nagy wants to incorporate, and Nagy may want to get in a rhythm as a play caller for a few quarters at least.