Chicago Bears 2021 Position Battles: No change among the safeties 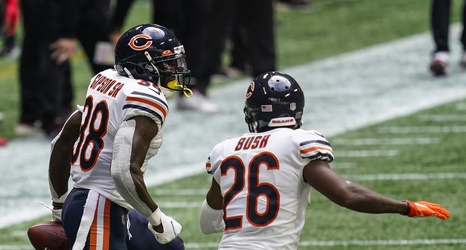 The Chicago Bears are returning their same starting safety duo for the first time since the 2018 season, but they’re also bringing back the same group of reserves that was here a year ago. There could be some competition among the depth guys for playing time, but it’ll probably be special teams ability that drives those backup roster spots as none of the reserves have done much on defense.

It’s becoming more common for teams to use an extra safety instead of a slot corner in some sub packages (i.e. big nickel), and with former Packers defensive coordinator Mark Pettine serving is a senior defensive assistant (he used a ton of sub packages in Green Bay) the Bears may do that this season.