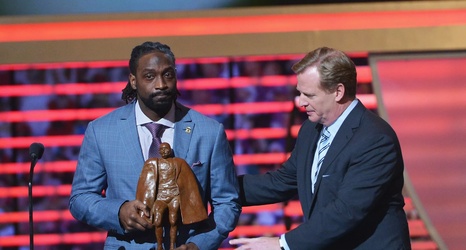 Charles Tillman took his first step toward trying to punch his ticket to the Pro Football Hall of Fame. On Wednesday, the former Bears cornerback was one of 130 players formally nominated for the 2021 modern-era class.

Tillman played for the Bears from 2003-14, appearing in two Pro Bowls and on one all-pro team. He was the Walter Payton Man of the Year for the 2013 season.

He changed the sport by popularizing the “Peanut Punch,” forced 42 fumbles as a member of the Bears. He started 12 games for the Panthers in 2015. When he retired the next summer, he was two interceptions shy of becoming the only NFL player to ever intercept 40 or more passes and force 40 or more fumbles.