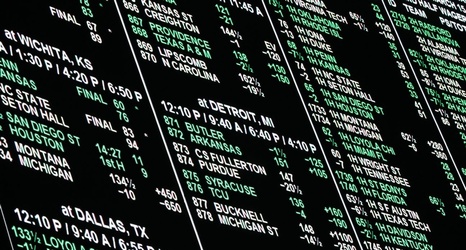 Urlacher, the mayor of the suburban Chicago village of Mettawa, entered his plea with nine others in U.S. District Court. He is charged with conspiracy and running an illegal gambling business. Prosecutors allege Urlacher and the others were part of a ring that raked in millions of dollars.

Urlacher, 40, acted as an agent for the gambling ring. He is accused of recruiting bettors in exchange for a cut of their eventual losses.