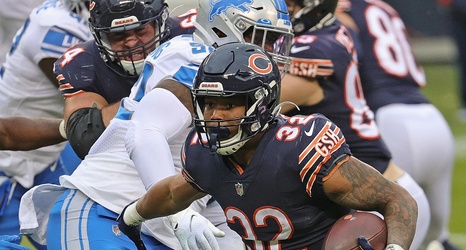 The Chicago Bears are taking on the Detroit Lions on Sunday, and while the Bears are technically favored by 3 points, it’s also common for the home team to get a customary 3 for the home field advantage. So Vegas believes these two teams are fairly even. That’s not how many figured this game would be viewed when the schedule was released, but the Bears have had issues since training camp.

The Lions haven’t had a winning record since the 2017 season, and that was the last time the Bears had a losing season, but these two teams seem to be on very different trajectories right now.