Bears vs. Falcons: What To Watch 4 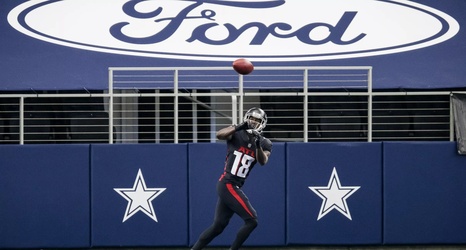 Falcons wide receiver Calvin Ridley — already impressive in his first two NFL seasons — has taken his game to another level in the opening of the 2020 season.

Bears cornerback Kyle Fuller also is off to a hot start and has developed into the closest thing to a shutdown corner as the Bears have had in years.