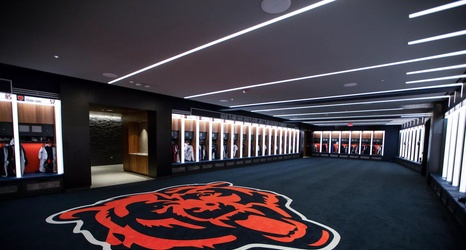 Davis spent the season on the Bears’ practice squad before being put on injured reserve last month. Weah joins the Bears after brief stints in the Texans and Washington Football Team organizations. The 6-3, 209-pounder played collegiately at Pitt, where he totaled 77 catches for 1,566 yards. He went undrafted in 2018.

The Madison, Wis., soccer native is an heir to soccer royalty. His uncle — his dad’s brother — is George Weah, the former FIFA Player of the Year and Ballon D’Or winner.