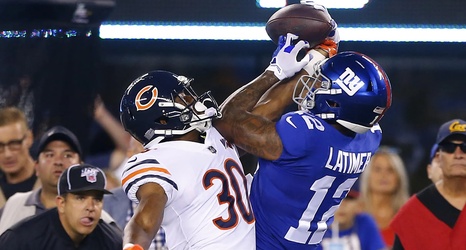 On Friday the Chicago Bears announced that they were re-signing defensive back Michael Joseph to a one-year contract.

Joseph, who played his high school ball at Oswego (IL) High School, was originally an undrafted free agent cornerback from University of Dubuque in 2018. He spent most of his first two years in Chicago on the practice squad, save for the final two games of the 2019 season when he was signed to the active roster.

He spent all of the 2020 season on injured reserve, which included a brief stint on the Reserve/COVID-19 list as well.