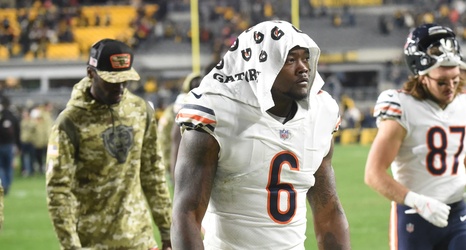 EDIT: It was just reported that Khalil Mack will also be heading to IR to have surgery on his foot, and we’ll have more on that soon.