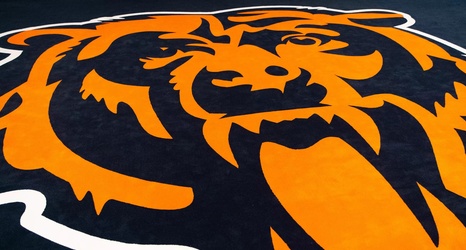 It was unclear exactly what Ragone’s role was last season, so adding that title to DeFilippo isn’t necessarily significant. Nonetheless, the move likely complete’s Nagy’s staff for 2021.

Bill Lazor will continue as offensive coordinator, though it’s unclear whether he’ll remain the play caller after Nagy gave him that job last season.