Bears’ N’Keal Harry to have tightrope surgery on his ankle 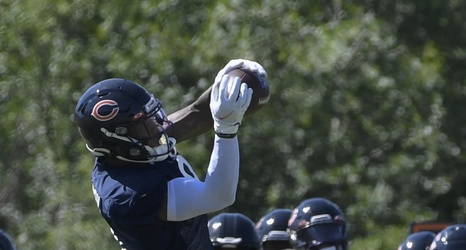 This morning it was reported that Chicago Bears’ wide receiver N’Keal Harry was set to have tightrope surgery on his ankle today, and at his post-practice press conference head coach Matt Eberflus confirmed the report.

Initial speculation is that Harry could be back in eight weeks, so if the Bears planned on him being a part of their 53-man roster, they would need to initially roster him, then place him on injured reserve. New rules this year allow teams to being back up to eight players from the injured lists after they miss a minimum of four games.