Bears’ fans, what Ryan Pace decision regarding the 20th pick would irritate you most? 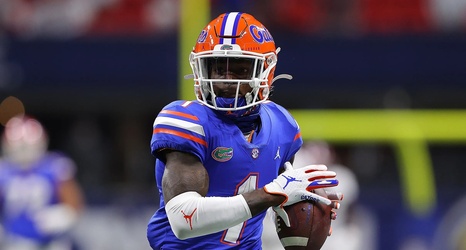 We’re now less than two weeks away from the Chicago Bears making their 1st first-round pick since 2018, when they nabbed inside linebacker Roquan Smith from Georgia. That pick was actually a fairly popular one among Bears fans, not like previous Ryan Pace decisions like Kevin White, or trading up for Leonard Floyd, or trading up for Mitchell Trubisky.

So it’s in that same vein of poor choices on day one of the NFL Draft that we asked our team this question.

What Ryan Pace decision regarding the 20th overall selection would irritate you the most?