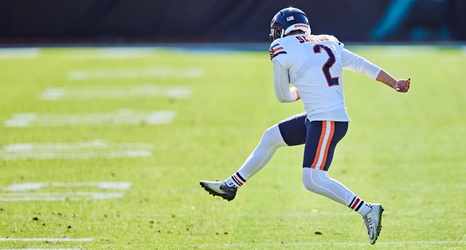 There’s a prevailing joke concerning the Chicago Bears’ special teams group over the years. Save for the stellar Devin Hester-Robbie-Gould-Dave Toub era from 2004-2012, Chicago hasn’t exactly been known for maximizing the third phase. If anything, it’s been more about preventing the damage of losing that monumental field position battle. Where many other teams would make the Bears pay in the blink of an eye when they attained possession of the ball, the Bears kicking and return game instead hoped for luck, never making their luck.